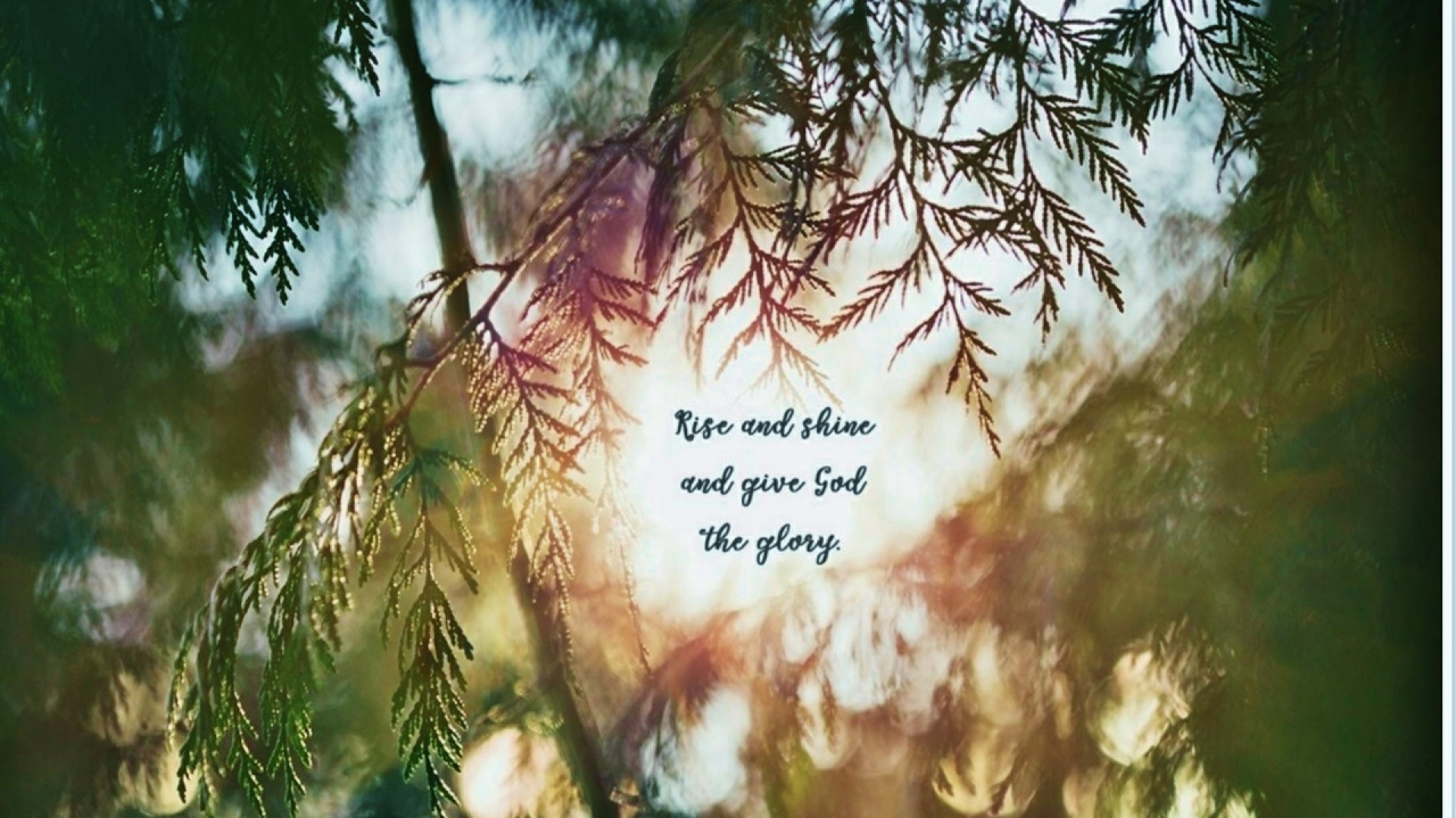 OUR HISTORY: ST JOAN OF ARC

St. Joan of Arc parish enjoys a long and rich history dating back to August 23, 1923 when Archbishop Messmer brought the parish into existence with the blessing and laying of the church cornerstone. The name St. Joan of Arc was chosen as she was the most recently named saint of the church, canonized in 1920. The land was purchased for the church for $1,450 from Mr. Schruedenbzch through the efforts of James McGill. Brust and Phillips were hired as architects. The pastor, Monsignor Traudt, determined the style of architecture for the new church, a Spanish mission stucco design.

Other historical dates of the parish include: