St. Joan of Arc Parish School opened in its Okauchee location in 1955 with 100 students housed in four classrooms and six grade levels. In 1969 the Parish School Board voted to suspend the operation of the school due to declining enrollment, lack of teaching sisters and lack of financial support.  The school was reopened in 1978. 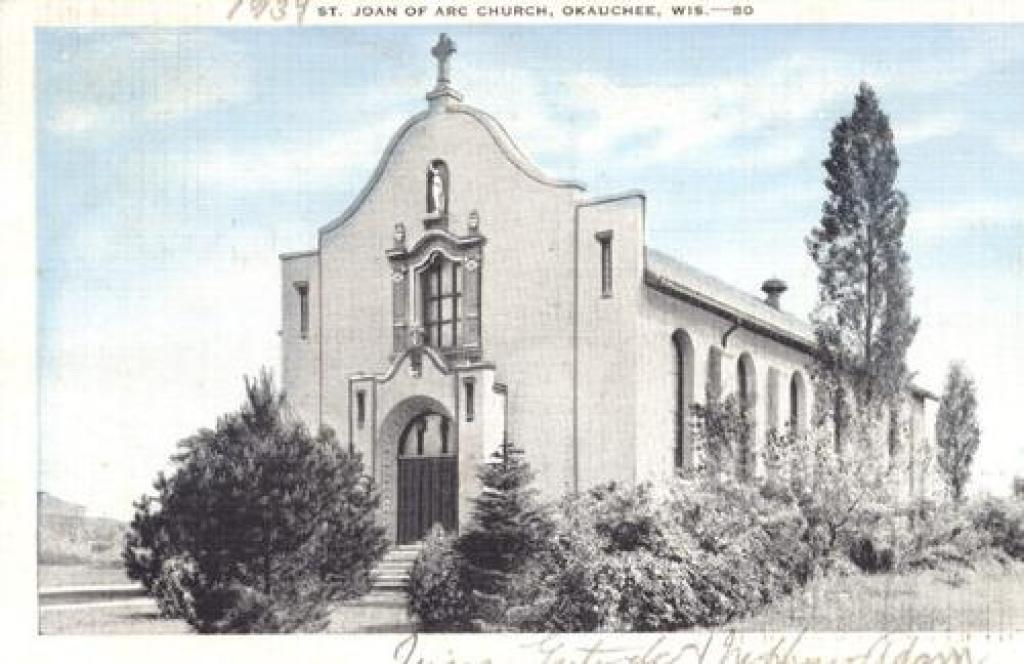 In 1997, the parish moved from its home in Okauchee to its new home in Nashotah.  The first Mass in the new church was celebrated on Christmas Eve.  The school continued to operate in Okauchee until August of 2002, when the new Education Center was dedicated by Bishop Richard Sklba.

In the fall of 2016, we were very excited to open our 3K program. Today, the school serves students in 3K-8th grade.